On March 12 the work of Koen Hauser was unveiled in the center of Leiden: The Rainbow Work of Art. He was commissioned by COC Leiden; they wanted a visible permanent artwork for the (local) Rainbow Community. The title is provisional. Residents are expressly invited to make proposals, but in popular speech Rainbow Artwork will do for now. Esther Didden spoke with Hauser.

About two years ago the COC Leiden contacted the Lucas van Leyden Fund to discuss their wish for a work of art. This fund supports both financially and organizationally projects for visual arts in the public space with attention to the relationship between art and science, and art and society. The COC's plan was received enthusiastically. Leiden would like to profile itself as a rainbow municipality and receives money from the government for this purpose. A work of art can contribute to this mission. A budget was made available for the realization of a work of art. The fund also started looking for possible artists.

In the end, about five artists were presented to a sounding board group assembled for the occasion. This group consisted of several people who represent the so-called rainbow community. Also people in Leiden who endorse the importance of diversity and inclusion were in the group. From the five artists, Koen Hauser was chosen to make the artwork.

Leiden would like to profile itself as rainbow municipality

Hauser is a photographer and is himself part of the Leiden LGBT+ community. In choosing him, the quality of his work was leading but, he says, it helped him develop a plan because he knows the DNA of the city: "Leiden is a slightly conservative city, it is not a stronghold of contemporary art. As a resident of the city, I think I have a better sense of how contemporary art can connect to this, than someone from outside the city."

Hauser made a bronze sculpture for which he used, among other things, the 3D scans of existing sculptures from the collection of Museum De Lakenhal. He also made scans of people from the local LGBT+ community. No matter from which side you walk or cycle past the work, it always looks different.

By involving the municipality, you institutionalize in a sense, or at least you give the artwork a political-social context.

The assignment actually dovetailed very well with his development as a photographer. He increasingly worked with 3D scans, in his view a spatial variant of traditional photography, as a print of reality. His collage-like way of working also came in handy and in the end the step from 3D scans to a physical reality was not so big at all. What he found more difficult was that the commission was facilitated by the municipality (via the Lucas van Leyden Fund). Tricky, because art can be a sanctuary, especially for sounds that are normally heard on the margins. By involving the municipality you institutionalize in a sense, or at least you give the artwork a political-social context. That has a certain amount of connotation. But because the initiative for the work of art came so emphatically from the COC, he wanted to accept the commission.

Hauser did realize that, as a resident of Leiden, he would not be able to escape the public opinions about the artwork. At the unveiling, the turnout was large and the reactions were mostly positive. But he deliberately did not search the internet for reactions, he could already predict some such as 'waste of community money'.

The artwork's lout-proofing was put to the test soon after its unveiling. After two weeks the artwork was defaced overnight with pink graffiti and the text Queer liberation not rainbow capitalism. Expressions of support for the action can be found on social media, one calling the artwork a form of pink washing. It seems to escape opponents that the work of art is there thanks to an initiative of COC Leiden. Fortunately the sculpture was cleaned within a day, but Hauser was deeply affected by it. The vandalism comes, after all, from his 'own' circle.

Expressions of support for the action can be found on social media, with people calling the artwork a form of pink washing

He also realizes that he could not have done it right for all parties, in a way that was already included in the assignment. Unfortunately it is still a sensitive subject and the Rainbow Community consists of all sorts of different groups with different interests. He knew that in advance and in the end he consciously chose to make the work of art.

"Maybe it's a symptom of the current times, that we-side thinking is quite persistent, people clearly don't feel enough connected to each other, but, Hauser concludes, that's a sad observation all in all." COC Leiden calls on those who have done so to come forward and engage in conversation about how the differences that exist can be bridged. "Let's hope they are mature enough to engage in the conversation instead of secretly, in the dead of night, expressing their displeasure."

The spring edition of Boekman (#130) is about local cultural policy, following...

Bring cultural foundation in order in every municipality

In early March, the Council for Culture released "The Cultural Basis in Order...

On April 1, the Council for Culture published "Movement in the...

Research firm Berenschot, in collaboration with the Association of Netherlands Municipalities and others, compiled... 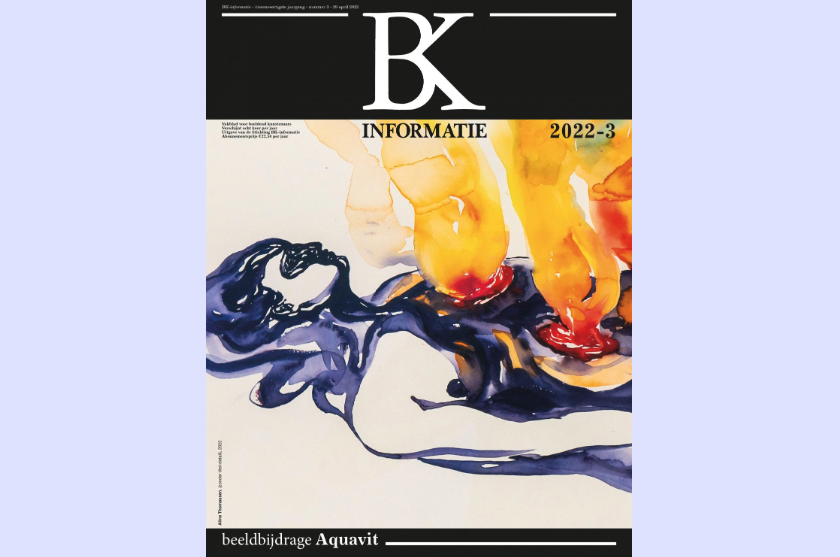 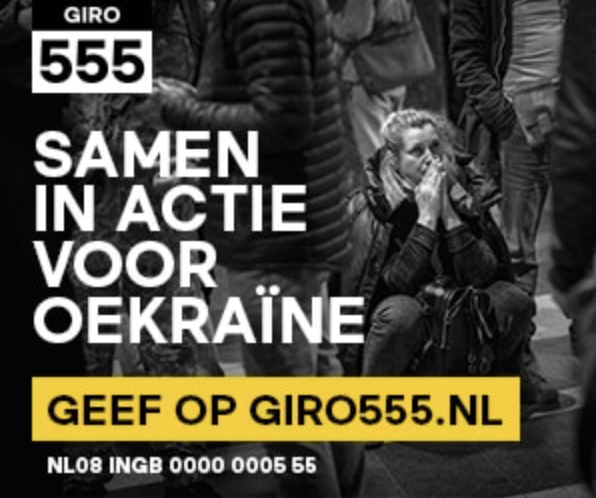