Can the rent for your studio just be increased?

In rechtReeKs, the Kunstenbond, the trade union for artists and everyone working in the cultural and creative sector, takes a close look at a subject that is fundamental to the professional practice of the professional artist. This time Jet Hootsmans, a lawyer with the Kunstenbond and a specialist in contract law, writes about the rights of tenants of studio space. Should you accept it if your landlord announces a substantial increase in your rent? For each column in this series the Kunstenbond chooses a suitable illustration made by an artist who has no relation to the issues in the article. This time it is an illustration by Maarten Gerrit Streefland.

I was recently reminded of that one gentleman who was already in dire straits and then also had to cope with a rent increase. He had a beautiful studio. It was large and had high windows that shed plenty of light on the works of art, materials, studies and collections of objects that he incorporated into his works of art. From doll's heads to dentures, it was all displayed equally beautifully. The studio was a work of art in itself.

Every year around July 1, it is good news for many studio landlords (...) for artists the perception is different

It must have had to do with the time of year that I thought of him. Every year around July 1, it's good news for many studio landlords, because the majority of leases state that rent may be increased as of that date. For artists, however, that perception is different. Especially this year, when prices are rising sharply. Paradoxically enough, this is an opportunity to do something about the rent increase.

The landlord of a studio may determine the rent at the start of the lease. This also applies to the option to increase the rent. This does not follow from the law but can be freely agreed upon, an option that many landlords like to use. Usually there is an indexation clause in the lease or the associated general provisions which regulates that the rent increase is based on the inflation figures of the Central Bureau of Statistics (CBS).

A recurring question from tenants is whether there is anything to be done about the rent increase. The type of lease associated with a studio makes this difficult. Ateliers do not fall into the category of rent law for which rent protection is provided, such as stores or restaurants. Whether it is a mothballed attic room or a dazzling studio space, studios are part of the residual category of "other business space. There is considerably less legal protection for this and a great deal of freedom when making agreements.

The basic principle is 'a deal is a deal'. So pay close attention to what exactly you are agreeing to. If the agreement is clear, it is often difficult to do anything about a rent increase. This with the note that if the lease provides that the rent can be indexed annually, beyond that no rent increase is possible.

The basic principle is 'a deal is a deal'.

This year may be different because the inflation rate, according to CBS, is largely (60%) caused by increased energy prices. This is where the shoe pinches. In most leases, the cost of energy is borne by the tenant. Leases are rented not including but excluding energy costs. If the energy is charged separately to the tenants, the effect of the increased energy prices on the rent will lead to an unreasonable outcome. It is precisely these types of special unforeseen circumstances that can cause a deviation from binding agreements.

It can be argued that the municipality has a duty to take normative action against the landlords in its city. Thanks to the corona crisis we know that a possible solution is at hand. Because of corona, also an exceptional situation, experiences have been gained with schemes such as rent reductions, remissions and compensation funds that can be used. The Kunstenbond, among others, has raised the problem of rent increases with the request for a solution. I can also imagine that a procedure will be started in which the judge will be asked to apply reasonableness to the rent increase agreements in the lease. If this leads to a positive ruling, other tenants may benefit.

You can also do something yourself. It is not advisable not to pay the rent increase out of protest, but you can object in writing. If the rent increase is in accordance with the agreements in the contract, then indicate that you do not find the rent increase reasonable and explain why. Perhaps the landlord will be open to a solution. The fact that the agreements can be freely made also means that they can be adjusted with the consent of both parties. If you do this together with co-tenants, you make an even bigger fist. Sometimes it is possible to reach a solution. And if not, you will have taken an important first step in anticipation of a possible verdict or solution with your objection. 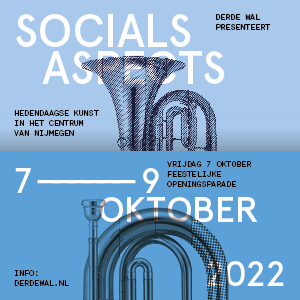 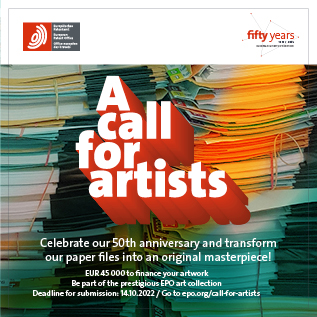 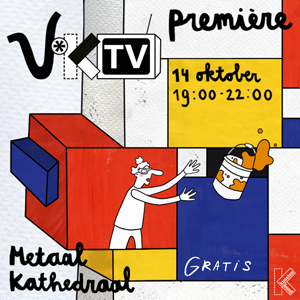 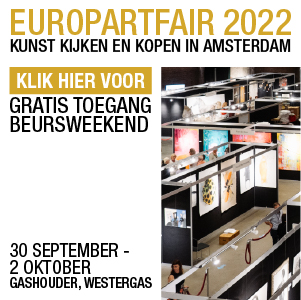